Coach Koerner is excited to return to American River Water Polo Club where he helped bring the boys program to national prominence.  When he arrived at American River Water Polo Club in 2005, the boys program qualified one team for the National Junior Olympics.  Under his leadership, ARWPC went on to qualify as many as eight squads annually from 2007-2012 in every age group.  Coach Koerner’s teams placed in the top 10 nationally in numerous national tournaments including 6th place at 2012 US Club Championships, 6th place at 2012 California State Cup and 7th Place at 2012 Kap 7 Invitational.  His 18 and under team also finished 11th at the 2012 National Junior Olympics.

Zac Koerner returns to American River after spending the previous four years as assistant coach of men’s and women’s water polo at University of the Pacific.  During his time at Pacific, the water polo programs produced 14 All-Americans, one NCAA Player of the Year, and twice won the Cutino Award for the top collegiate water polo athlete.   In addition, the men’s program was ranked #1 in the country on their way to the 2013 NCAA Championship game where they finished as NCAA runner-up losing to USC in sudden-death overtime.

In addition to coaching at UOP, Coach Koerner has spent the last four years coaching internationally for the United States Youth National Team.  Serving as an assistant coach, his teams have competed around the world in places like Acireale Sicily, Belgrade Serbia and Montreal Canada.  In 2013, he was the Head Coach of the United States Youth National Team at the Pan American Youth Championships, where he led a young squad to the Silver Medal. 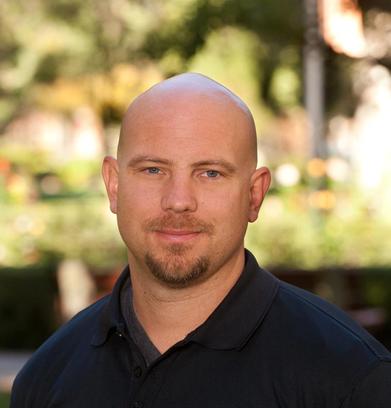