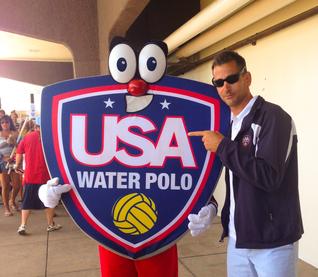 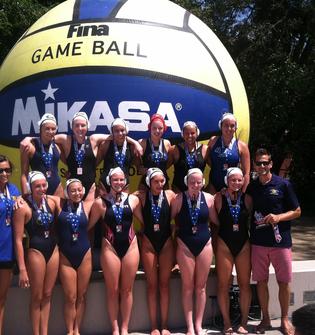 I was born in Florida, but lived up and down the east coast and Midwest during my youth (North Carolina, Michigan, and Illinois), before moving to California. I played and participated in a variety of sports including, swimming, baseball, soccer, and basketball. I also raced BMX for several years. I was not an All-American, but am very patriotic nevertheless. As an adult I have played in dozens of basketball leagues, and have dabbled in water polo at the recreational level.

Prior to attending Western Illinois University where I earned my Bachelor of Fine Arts degree, I worked at a summer camp for under-privileged boys as the waterfront director, teaching swimming, and maintaining safety of the waterfront. It was partly this experience that sparked an interest in working with and coaching youth. I have been a Substitute teacher for the Sacramento Unified School District since 2001, teaching in grades K-12, but primarily in middle and high school. I started coaching youth sports in 2001; including (boys and girls) middle school basketball, and soccer.

I have been coaching water polo at CK McClatchy since 2008. The first years with the men's team, before moving over to the women's side. I have been with AR since 2006 when both my children joined the club, first as a parent and then in winter 2008 as a coach. I fell in love with the game seeing it as a great tool to teach youth about the value of hard work and the benefits of teamwork.

Through the club I participated in the PACE coaching clinic, and have always enjoyed learning from and exchanging ideas with the other members of the AR staff. Although I have not officially been a water polo athlete my many years of experience in a variety sports and in education has given me a solid foundation and understanding of what it takes to play and how to coach youth positively in any sport. I believe that coaching, like playing is a learning journey where you never arrive at an endpoint. I strongly believe in the life lessons that participating in sport, and on a team provide beyond winning and losing. I believe that I have been able to provide a positive fun learning experience for the athletes I have coached and am fortunate to have coached alongside the other dedicated AR staff.