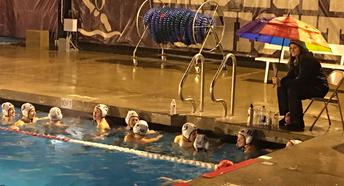 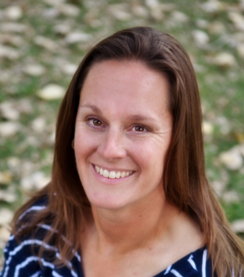 I love the sport of water polo and have so much to give back. Through water polo and sports I have learned many tough lessons.  They have come from both successes and failures through sport that have in turn helped me in life. These lessons have helped guide and shape the person that I am today. I am forever thankful for those who have coached and supported me throughout my athletic career. I am grateful for the opportunity to now provide support to hundreds of athletes that come through our teams.  It most often is the youth coaches that make the largest impact on an athlete's career, I am humbled to be part of the process for others.